Making Up for Lost Time. The Boom Again Game is Bringing Boomers Back Together Again 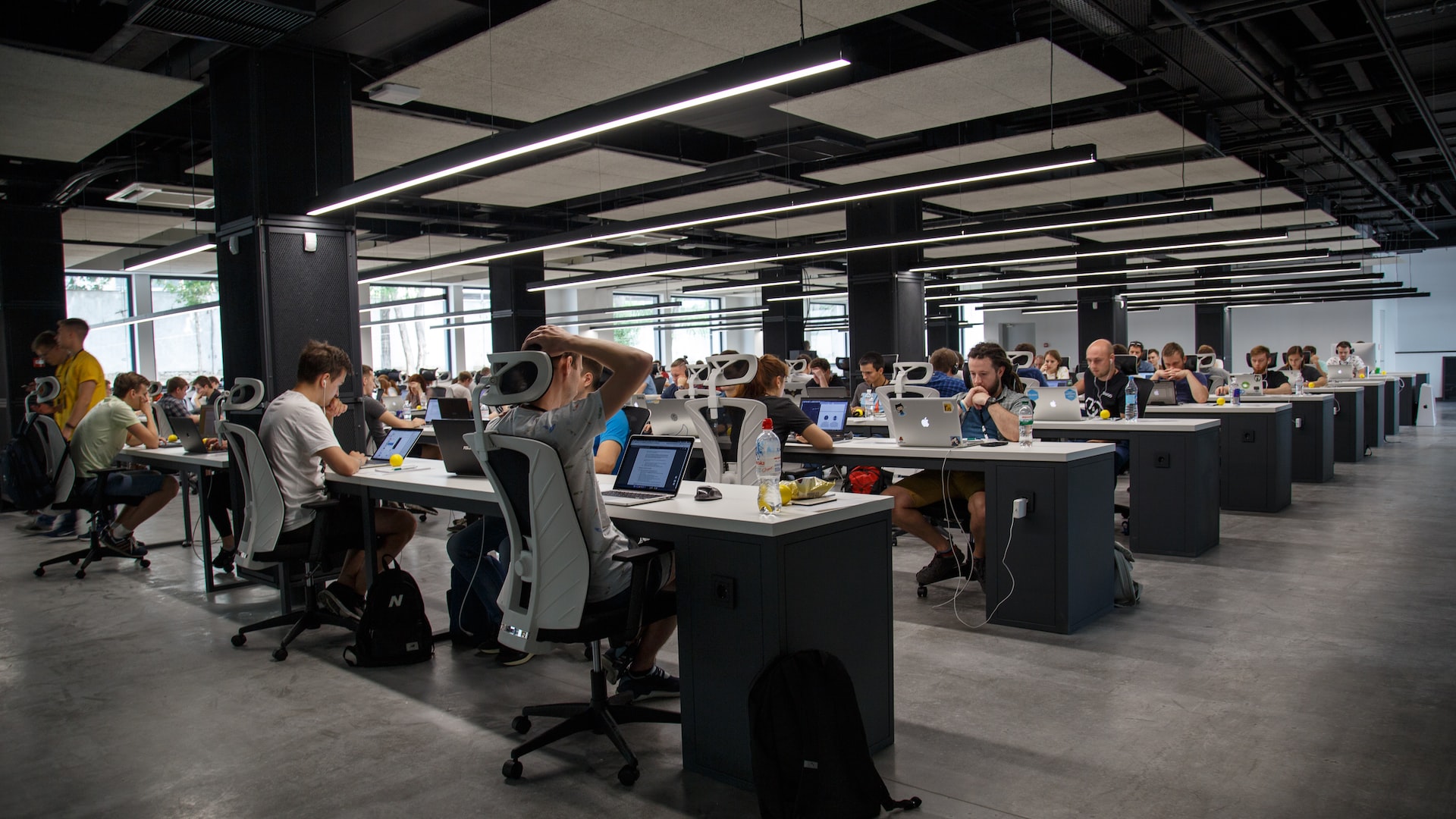 The last few years have made most people realize the importance of friends and family. From pandemic Zoom-gatherings and Facetime of birthdays and anniversaries to canceled events, parties, and vacations, the substitute is just not as good as getting together. Some memories are meant to be forgotten, and others should live on.  Enter Boom Again, the only game that’s bringing Baby Boomers together again to relive the glory days of the ‘50s, ‘60s, and ‘70s.

Breaking the mold of conventional trivia games, Boom Again is focused on relevant pop-culture and events from the Boom Era decades.  Players take a nostalgic road trip down memory lane with trivia from American Bandstand to Soul Train; The Twist right up to Disco; Doris Day all the way to Janis Joplin; poodle skirts to mini-skirts and many more experiences from adolescence to adulthood. Featuring over 2200 questions in six categories that feature advertising slogans and jingles, politics, social movements, entertainment, music, and school days, Boom Again can be played by two players or two teams of any size. Team play minimizes the pressure to feel one must know every answer.

The only game specifically for Baby Boomers and older, the Boom Again Game is the brainchild of Brian Hersch, an icon of social game invention, creator of Taboo, Outburst, Super Scattergories and dozens of the most popular party games of the last 35 years. Hersch says, “At its most basic, a great board game has to be fun. Most traditional trivia games are feeding the egos of players who want to show oﬀ how smart they are, and that’s intimidating to others. Where’s the fun in that?”  Rather than being a standard trivia quiz ﬁlled with arcane facts, Boom Again is all about the players’ connection to their past and the things that entertained and influenced them. Hersch believes that group games are really “lubrication for rusty social skills.” “With Baby Boomers staying home during the pandemic, they are ready for some fun and games, and Boom Again promises big laughs and conversation that other games just don’t provide.”

Boom Again is a game that can be played and displayed. Just like the memory boxes where Boomers kept their prized possessions to add to the authenticity, Boom Again houses unique game tokens including a real metal skate key, a “Students for Kennedy” campaign button, and a Vietnam-Era dog tag, to name a few.  The game even includes a “Boomer’s Little Helper” magniﬁer just in case players forget their readers. The package is a showcase, decorated with memorable celebrities and features a woodgrain and dovetail design look that is perfect for coffee tables. It has a magnetic closure for ease of opening and storage of the gameboard, cards, and tokens.

Ready for socializing, parties, and the gift-giving season, Boom Again is available now on Boomagain.com and Amazon and retails for $49.95 inclusive of shipping and handling in the continental United States.

Brian Hersch was a successful Los Angeles real estate developer when the Trivial Pursuit phenomenon re-directed his career. His business analysis of its success revealed insights that led him to a diﬀerent theory about “party games.”

What followed was a parade of hit social-interaction board games including Taboo, Outburst, Super Scattergories, Out of Context, ScrutinEyes, Malarkey, Oodles, SongBurst, and eventually, Boom Again. With global deals including Milton Bradley, Parker Brothers, Mattel, Hasbro, and Western Publishing, and others, Hersch has published over 40 games which have sold over 50 million copies.